Celebrated Nigerian rapper Erigga has signed a lucrative music distribution deal with Greatness Musiq LLC, a music company founded by Emmanuel Great Okugun, popularly known as Gee Baller. This apt development comes at a time when the Warri native is getting ready to release his forthcoming studio album, ‘The Lost Boy’.

Born, Erhiga Agarivbie, Erigga started his career  in early 2010. He has worked with several producers, including Mr Nolimit, CMajor,Beatsbymellow and Even Prinx Emmanuel. Erigga’s first musical release was “Mo Street Gan“. The music video for the song was shot in Nigeria, directed by AKIN Alabi. The song became Radio Continental‘s theme song. 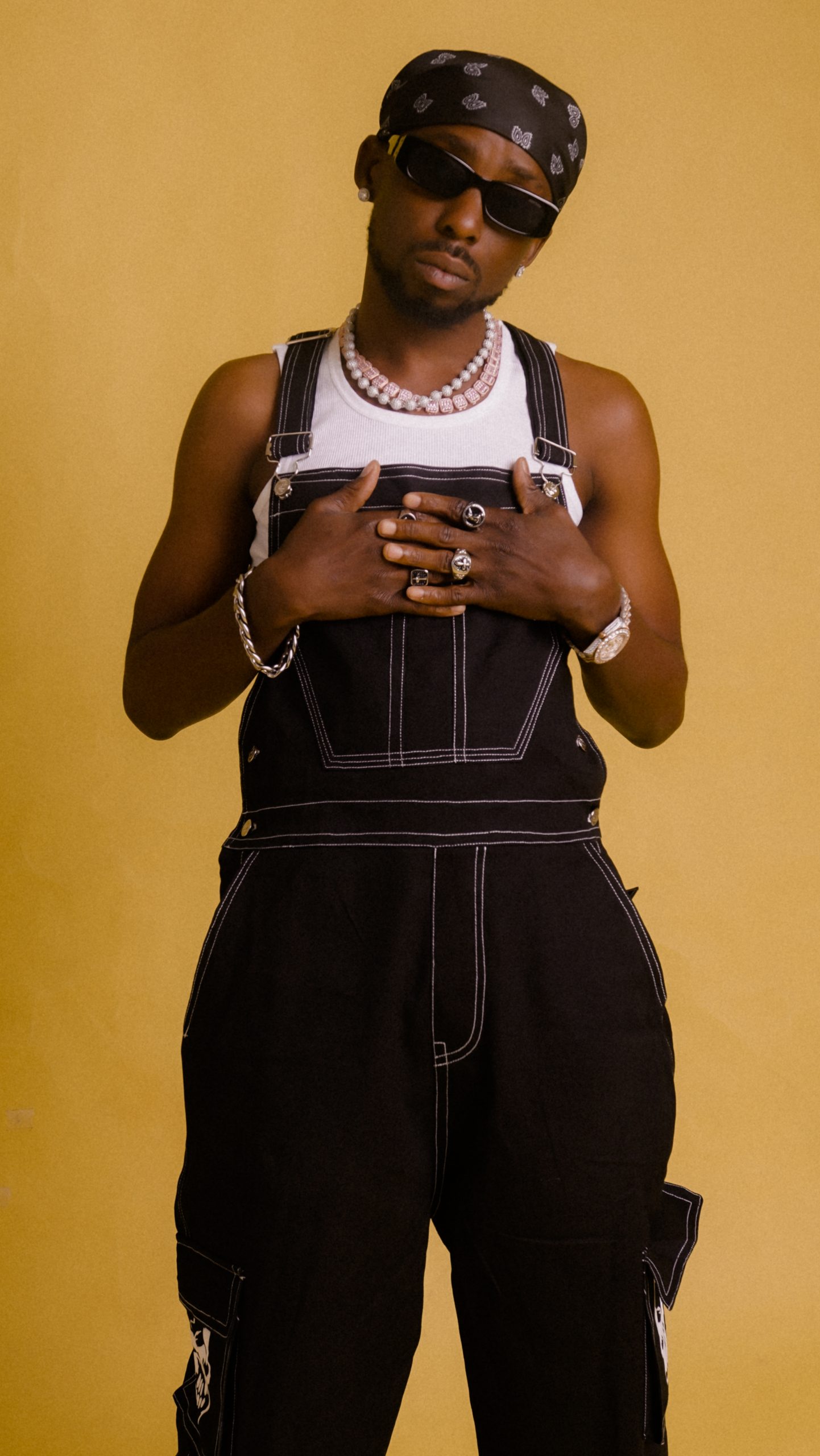 Erigga released his highly anticipated project “The Erigma 2″ Album. The body of work, “The Erigma 2″ has 18 tracks with guest appearances from Victor AD, Zlatan, Magnito, MI Abaga, Ice Prince, Vector and others.

Throughout his decorated career, Erigga has stayed true to his roots, a trait that made it easy for him to stand out among his contemporaries. This new partnership will work to take Erigga’swork to key international territories.

On the 26th of August 2022, Erigga is planning to release the first single from ‘The Lost Boy’. The 13-track project features notable artists on the African scene namely Jay Teazer, PsychoYP, Jeriq, and Odumodu Blvck.

The Victory of William Ruto

The Victory of William Ruto