The sonic rage permeates the space as the entertainment section of the newsroom attempts to make sense of the current untamed excitement amongst Cassper Nyovest fans. Evidently it is that moment generated by the horn touted by the icon himself through his twitter account that has become his own vehicle of expression outside of music.

To the uninitiated Refiloe Maele Phoolo, professionally known as Cassper Nyovest, is a South African rapper, songwriter, entrepreneur, record producer and part-time boxer. Born and raised in Mahikeng, North West, he is regarded as one of the most successful artists in South Africa. 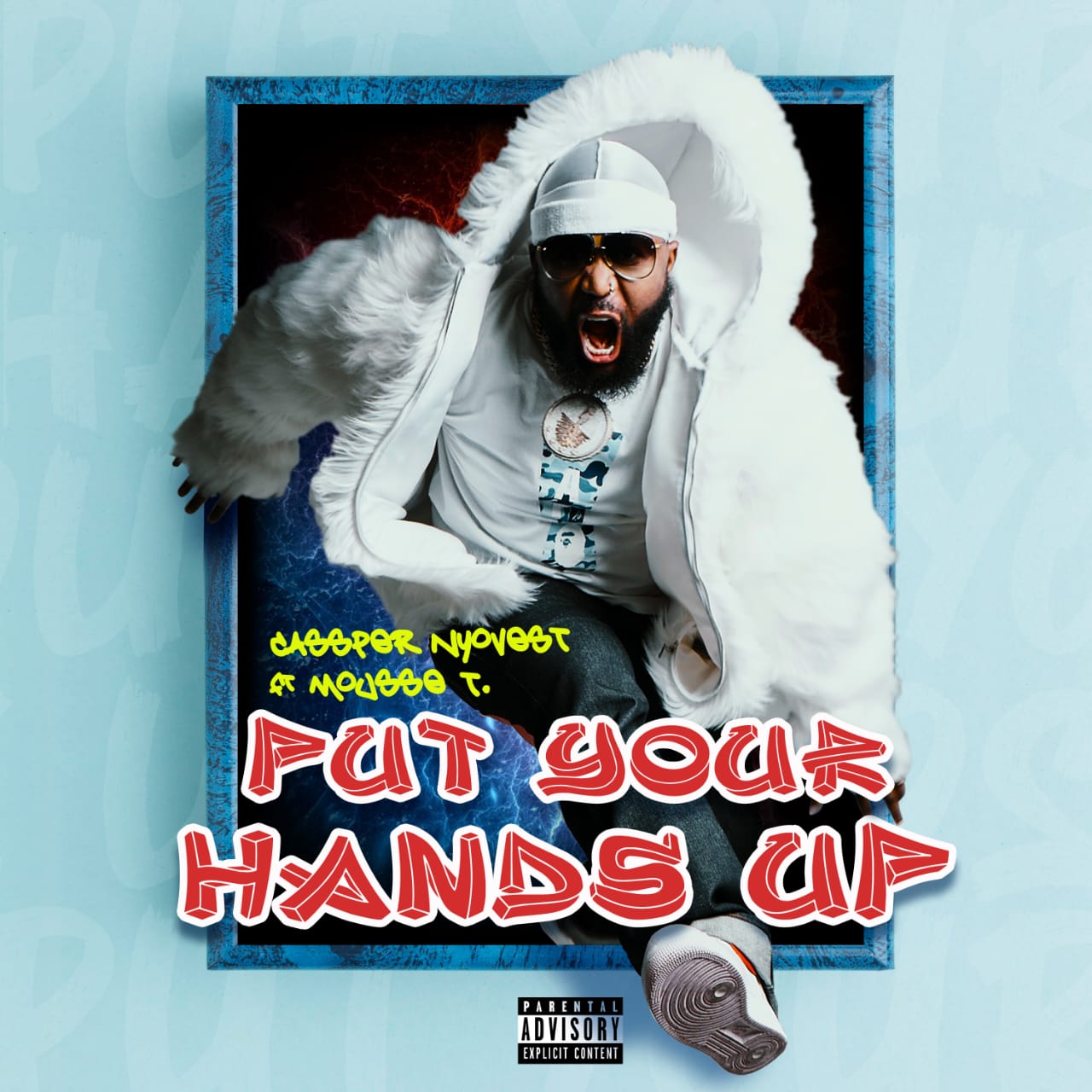 With the new single out titled “Put your hands up” a clear throwback vibe that includes elements of the very fundamental melodic texture that the genre is known for. His delivery casting a clear seriousness on his respect for the art itself as he refines his phraseology to assemble a perfect pitch.

Nyovest had recently flexed his rapping abilities for the first time in a while with his verse on Ambitiouz Entertainment star Fakaloice’s latest single “Ooh Aah” alongside the late Riky Rick.

It is clear to all African Hip Hop lovers that Cassper is not willing to give up the number spot.

South Africa’s opposition appeals to Kenyans to protect their democracy