Zimbabwe’s exports to China increased 7.5 percent in July, compared to the growth rate of 6.7 percent the previous month, according to the Zimbabwe National Statistics Agency (Zimstat).

Imports from China also increased to 17.6 percent in July from 11.1 percent in June, Zimstat said in its July summary of external trade statistics released Thursday.

According to the data, China is Zimbabwe’s third largest trading partner after South Africa and the United Arab Emirates. China is currently the biggest importer of Zimbabwe’s tobacco leaf. 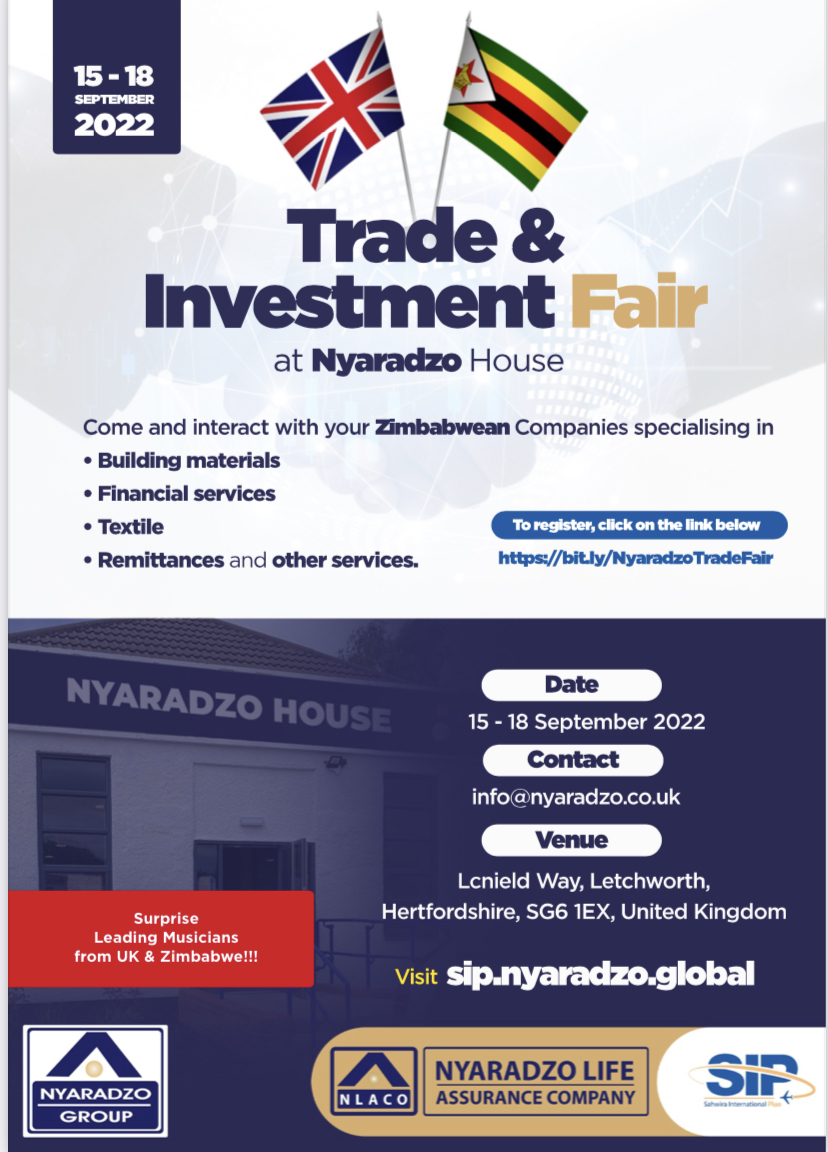 The Chinese Embassy in Zimbabwe recently said that China imported agricultural products worth 332 million U.S. dollars from Zimbabwe in the first seven months of this year, an increase of 111.6 percent year on year.

The huge jump in imports underlines China’s potential as a big market for Zimbabwe’s agricultural products, the embassy noted.

Last month, Chinese Ambassador to Zimbabwe Guo Shaochun said bilateral trade between Zimbabwe and China reached 973 million U.S. dollars during the first half of this year, up 57 percent. In breakdown, China imported 504 million dollars worth of products from Zimbabwe and exported 469 million dollars of goods to Zimbabwe, up 103 percent and 26 percent, respectively.

In recent years, Zimbabwe has experienced trade deficits due to a decline in exports.

Zimbabwe is a net importer of fuel and capital goods.

S.Africa not ditching coal ‘just like that’, Ramaphosa cautions