Hailing from the eastern city of Mutare in Zimbabwe, Lisa Takudzwa Kariyati, better known as Lisa Alfonso graced the recently concluded Shoko Arts Festival held in Zimbabwe’s capital, Harare. This year’s aptly named theme was PARTYcipate, which resonates with the inclusion of less-known artists such as the likes of Lisa Afonso.

The Southern African Times caught up with Lisa and learnt a lot about the singer, actress and SFX make-up artist. Lisa has a few supporting and main acting roles under her belt, most of which are under the auspices of Mutare-based Kreative studios under the capable leadership of award-winning director of photography Owen Chirikure.

Lisa rued the lack of government support in the local arts industry and non-payment of earnings from her work as there is no representation and legal framework of supporting Zimbabwean creatives. 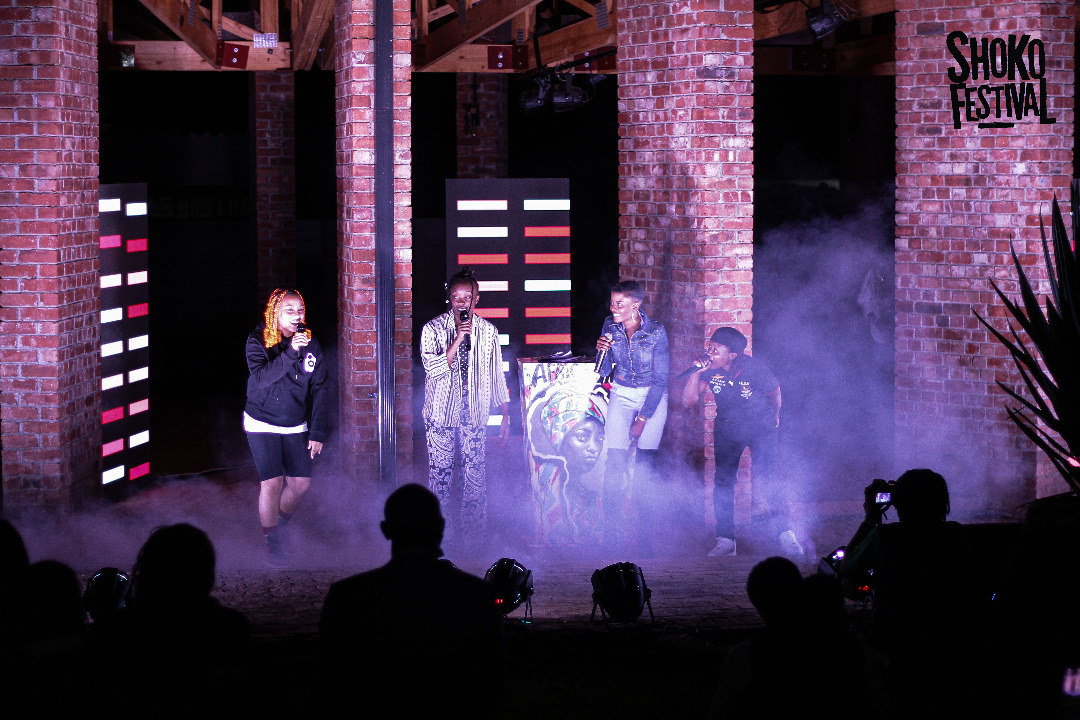 She aspires to become the torch bearer of the Mutare creatives nationwide and beyond Zimbabwean borders. It is that drive that gives her the energy to keep on working on her roles and music which she is happy that it is being incorporated as soundtracks in the local movies as well as getting airplay on the local radio station DiamondFM.

She is grateful to the Shoko Festival event organisers for the opportunity to be part of such a culturally rich festival.

“The Shoko Festival platform will probably open and give more opportunities to me, as an artist. We had a performance at the hip-hop women’s cypher and I got to share the stage with fellow female hip-hop artists from Mozambique (TMRS Awage), Zambia (Liseli) and Mary-Jane from Mutare as well.

It is the best performance I’ have had in my music career so far and I am grateful for the opportunity that Magamba Network and Moto Republik gave us.”

The future of management consulting

The future of management consulting